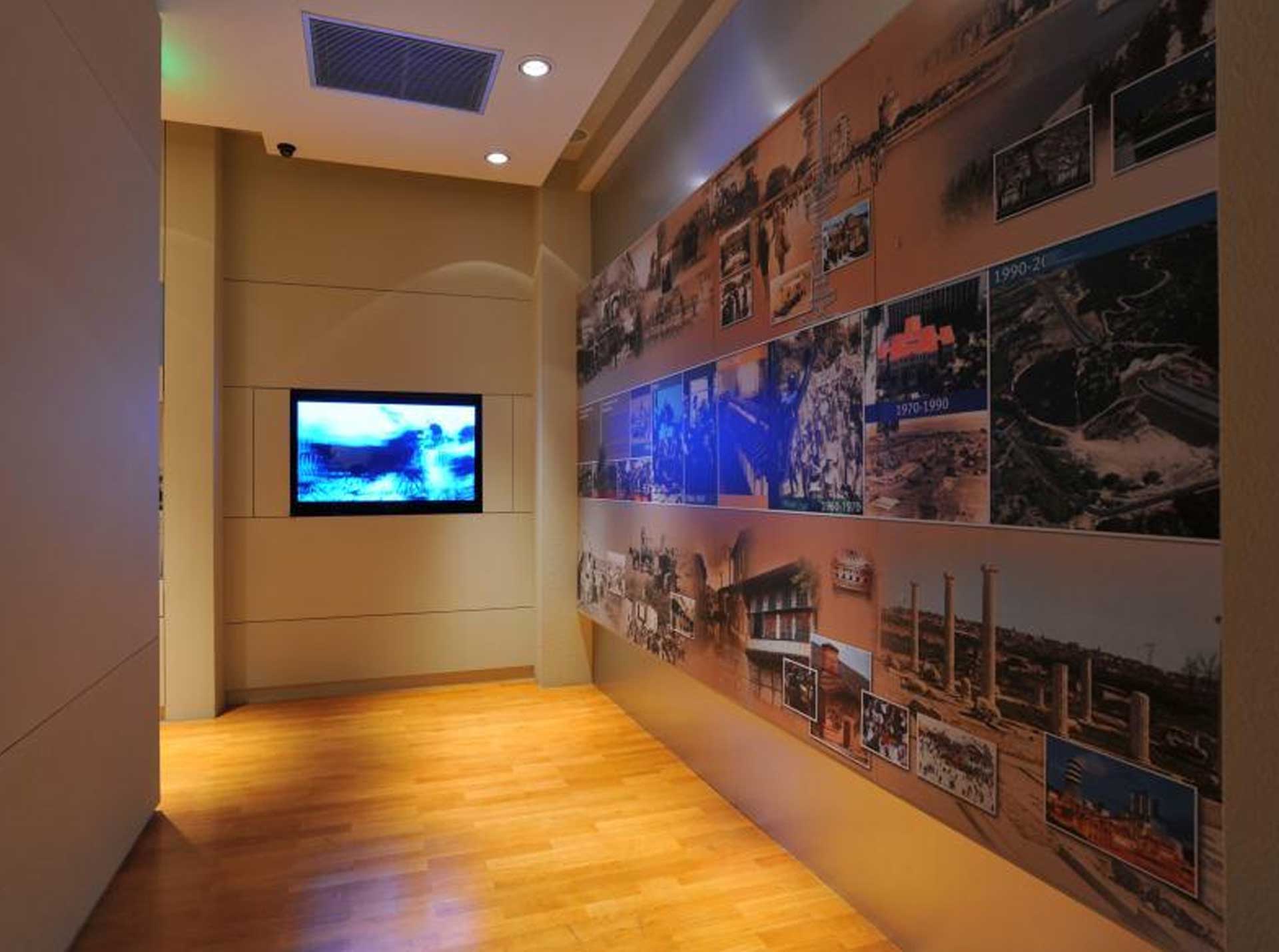 From the end of the Balkan Wars until today

Greece’s participation in World War I (1914-18), on the side of the Entente Powers, was a turning point in the history of Macedonia. The creation of the Macedonian Front by British and French troops (October 1915) with the encouragement of Prime Minister Eleftherios Venizelos, led to his expulsion from King Constantine, causing the National Schism and later (September 1916), to the formation of a separate government in Thessaloniki. The allies did not save Serbia with their intervention. On the contrary, Bulgaria, on the side of the Central Powers, occupied (May 1916) and deserted Greek Eastern Macedonia. The presence of numerous troops, allied and enemy, exacerbated the local problems. National propaganda flared up again. The future of Macedonia appeared ultimately undecided. The reunification of the Greek state (June 1917) and the reorganisation of the army gave new impetus. At the battle of Skra (May 1918), three Greek divisions were distinguished. The front of the Central Powers collapsed after the Battle of Doiran and the opening of the Axios valley (September 1918). With its participation in the war and the mutual exchange of populations with Bulgaria, Greece regained Macedonia, while it also acquired (1920) Western Thrace. But the memory of triumph quickly faded before the devastation of the Asia Minor Catastrophe (1922).

The so-called Eastern Army landed in the port of Thessaloniki in the autumn of 1915. German aircraft raids were frequent in Thessaloniki. Among the German bombings were the operations with rigid airships, known as Zeppelin. These oversized blimps were named after their inventor, Count Ferdinand von Zeppelin. The first Luftschiff Zeppelin (LZ-1) flew on 2 July 1900. The “Z” series was referred to as “compact type with rigid frame”, as the airship’s balloon, filled with hydrogen, rested on an aluminum frame. Under the fuselage was the crew ship, the engine room with the internal combustion engines and the fuel. On 1 February 1916, the LZ-85 bombed the central market of Thessaloniki. In one of the next bombings, on 1 March 1916, it completely destroyed the premises that housed the Bank of Thessaloniki (Banque de Salonique), on today’s Koundourioti Street. The Zeppelin’s third raid took place on the night of May 4 to 5, 1916. After many maneuvers by the pilot, the LZ 85 was finally located and received the decisive shot from the English battleship “Agamemnon”. The Zeppelin was engulfed in flames and fell into the swamps of the mouth of the river Axios, in the area of Koulakia, today’s Chalastra. The first to arrive on the scene and find the wreckage was a group of Serbian soldiers. The Zeppelin’s twelve member crew was rescued. A week later they were sent by boat to France. The airship itself – actually its framework, since the fabric had been completely destroyed – was transported, assembled and exhibited in front of the White Tower. For several weeks crowds gathered to admire the “monster” up close and take a piece of aluminum, a metal completely unknown at the time. What was salvaged was sold to artisans, who made household utensils, jewelry and various souvenirs, which were sold for several months by local merchants.