The history of the building

One building, many stories

The building that houses the Museum of the Macedonian Struggle has its own story to tell. During Byzantine times, a monastery most probably stood on the site of the cathedral-complex, dedicated to an unidentified saint. After the fall of Thessaloniki, a plot of land was given to the Christians, near the coastal walls, to build their church. In 1870, with the demolition of the coastal walls of Thessaloniki, the vertical road that is the current street of Agia Sofia was opened, while at the same time the current street of Proxenou Koromila was formed, with the alignment of the road parallel to the waterfront. In this way, the corner of Agia Sofia and Proxenou Koromila streets was formed, on which the Greek community built in 1881, on a plot that belonged to the Diocese and with the financial sponsorship of Dimitrios Philippovich, curator and treasurer of the community delegation, the first building that will house the Greek Consulate in Thessaloniki, which then belonged to the Ottoman Empire.

The fire of 1890 caused severe damage to the historical centre of the city. The building of the current museum, which was rebuilt in 1893 to house the Consulate General of Greece in Thessaloniki until 1912, also sustained severe damage. Soon, with the insurance money, the donation by Andreas Syngros and the help offered by the Greek government, a sufficient amount was collected to reconstruct the buildings of the Greek community. Among them was a new church and beside it a magnificent neoclassical residence was built to plans of the German architect Ernst Ziller, appropriate for a consular manor. The foundations of the Consulate were laid in September 1892 on the site of the ruined building and work was completed in August 1893, with a total cost of 2,000 Turkish lires. In 1894, it was rented by the city’s Greek community to the Hellenic state to house the Greek Consulate in Thessaloniki.  The first Greek General Consul to occupy it was Georgios Dokos, who had supervised the works. 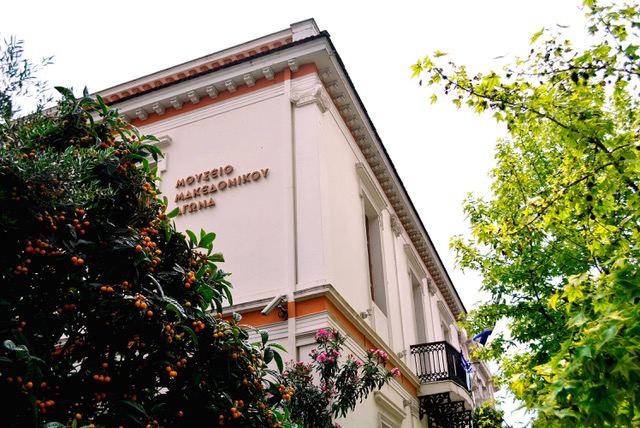 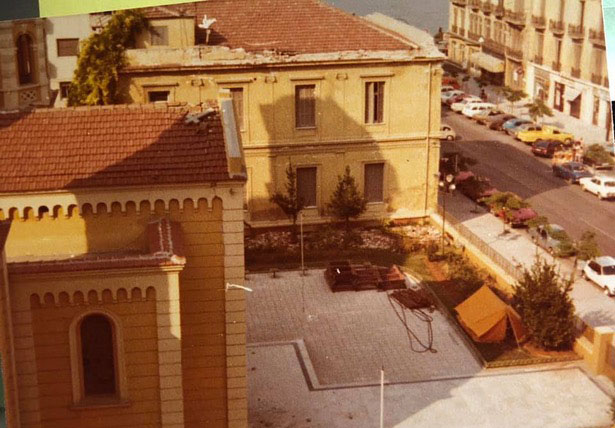 The term of office of Consul General Lambros Koromilas (1904-1907) was of major importance because he organised all the secret services for the Macedonian Struggle in Macedonia, in order to act effectively, almost under a single administration.  A select group of officers, appointed as “special clerks”, served as staff officers from the consular building (known as “the Centre”). They were essentially the ones who received the various reports that came in, assessed the situation, gave orders, met with various clerical figures and teachers. The Consulate building frequently hosted fighters who entered unnoticed through a side door into the courtyard of the neighboring episcopal residence. 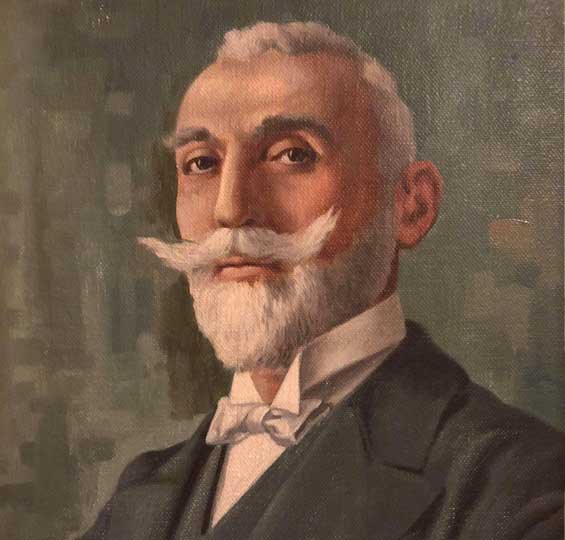 After the liberation of Macedonia and its subsequent accession to the Greek state, the consular service was dissolved. The building then housed the Agricultural Bank of Greece in 1915 and in 1917 and for the next three years, it housed the National Bank of Greece, and in 1923 it housed the 21st Elementary School of Thessaloniki During the German Occupation, the building was used by the International Red Cross to run a soup kitchen, whjile at the end of the Civil War and for a few months, the basement served to hold political prisoners. Over the following decades it housed the Girls School and from 1970 to 1982 the 43rd Primary School. Since 1982 this historical building houses the Museum for the Macedonian Struggle. 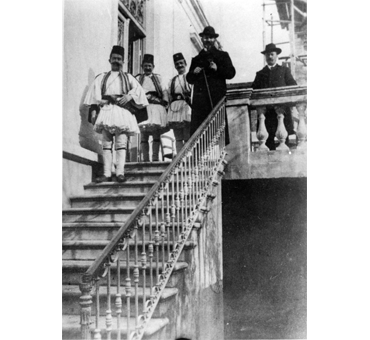 Museum Of The Macedonian Struggle