The end of the armed Macedonian Struggle 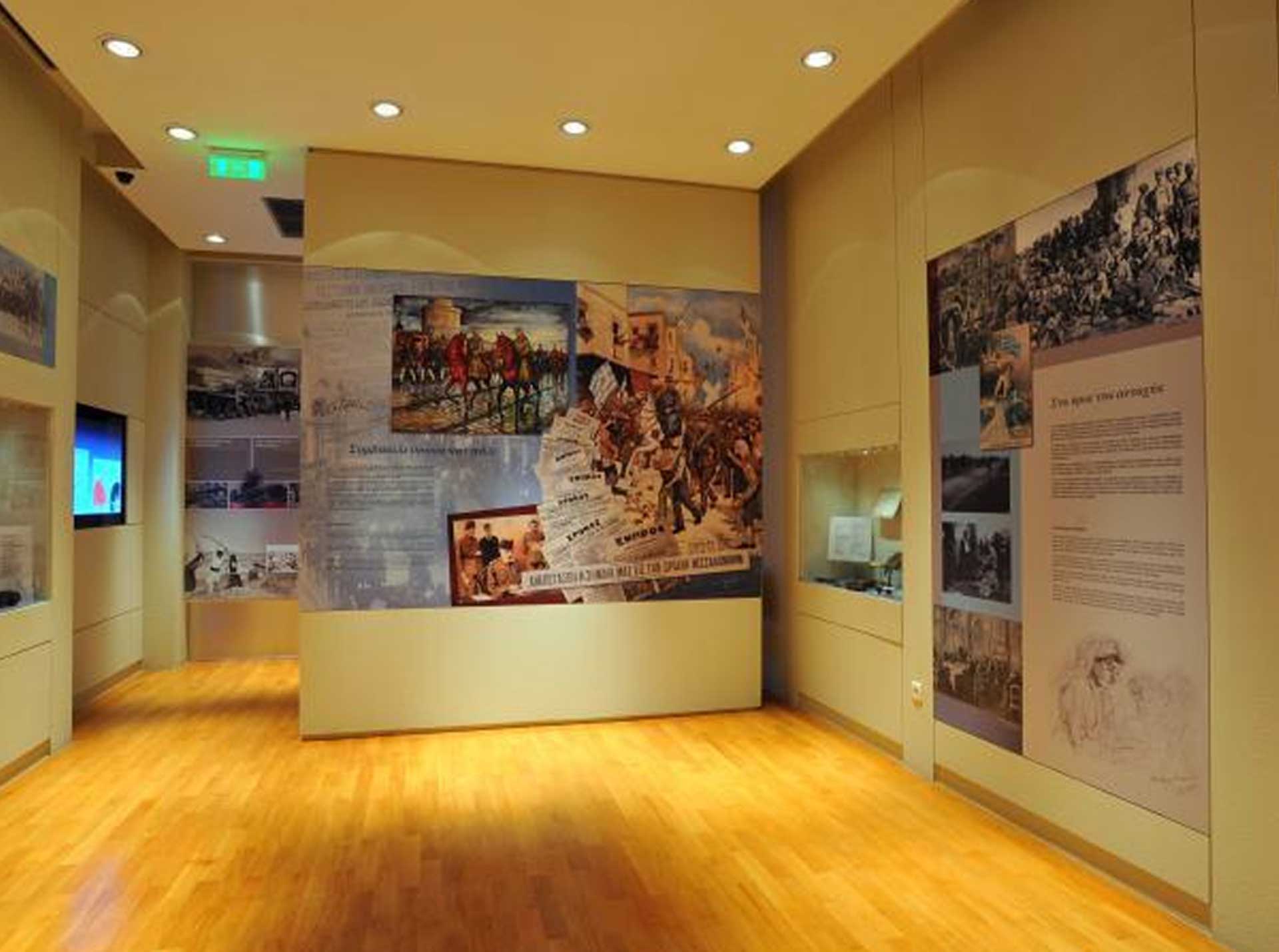 The Balkan Wars lead to the union of Macedonia with Greece

In July of 1908, the Young Turk Revolution took place. It was a military movement aimed at rescuing the Ottoman Empire from impending dismemberment through the implementation of the Constitution and administrative modernization. The Young Turks, who were initially enemies of the Sultan’s autocratic powers, formed the political organisation “Committee of Union and Progress”, promising the equality of all the subjects of the Empire. In this context, after their domination, they achieved the surrender and celebratory amnesty of all Greek and Bulgarian guerilla corps. However, the harsh nationalistic character of the new regime strengthened its relations with the Balkan states, prompting the start of the Balkan Wars.

In the autumn of 1912 Greece, Serbia, Bulgaria and Montenegro collaborated, and successively declared war on the Ottoman Empire. The Greek army, with the assistance of the Macedonomachi, soon advanced into the Macedonian interior and liberated Thessaloniki (26 October 1912). At the same time, the islands of the Eastern Aegean and Epirus were liberated. Before the hostilities calmed down, frictions broke out between the Balkan allies, culminating in the surprise attack in mid-June 1913 by the Bulgarians against the Serbs and the Greeks. The Greek army counterattacked immediately and with fierce battles liberated Eastern Macedonia. Each village became a field of violent confrontations, either between the regular or unruly units. In the meantime Serbs, Turks and Romanians also advanced unchallenged on Bulgarian soil.

The Second Balkan War ended with the Treaty of Bucharest (1913) which ratified Greek sovereignty over most of the Macedonian territories, more or less corresponding to the actual historical site of ancient Macedonia.

Greece, having already secured Crete, Southern Epirus and the islands of the North Aegean, had almost doubled its size and population. But the adventures were not over yet.