Features of the Struggle 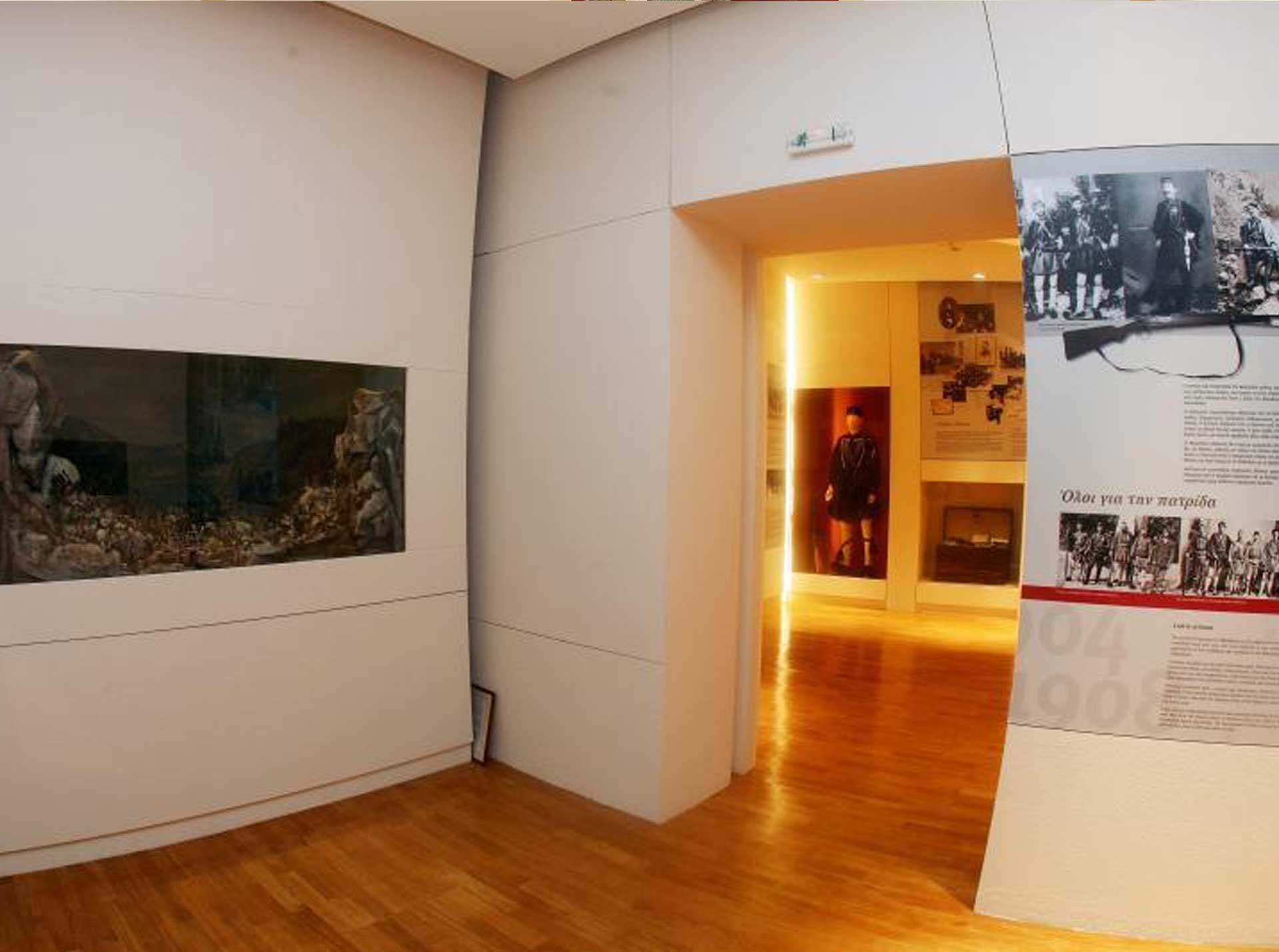 The staffing of the Greek guerilla corps

The armed Macedonian Struggle was a guerilla war, mainly between the Greeks and the Bulgarians. The strategic goal of each faction in the cities and the countryside was to revive the national mindset of its followers and to discourage its opponents. Toward this purpose, armed groups, support, supply and information networks were organised, staffed by members of all social classes, in the cities and in the countryside.

The Greek struggle was based on the pan-Hellenic willingness of civilians and soldiers to enlist in the armed forces. An essential role was played by the Graikomans, the local Slavic-speaking Macedonian fighters, who with their actions and sacrifices invalidated all Bulgarian arguments for the national character of Macedonia. Next to them, the Vlach-speaking Greeks in cities and towns, which resisted the proselytizing of Romania, also sided with fanaticism. United they fought together with the volunteers who came from the free Greek state (Pelion, Mani, the Ionian Islands etc.), but also from areas outside of Greece (Crete, Epirus, Eastern Rumelia, Cyprus). Staff plans were drawn up for the successful distribution and action of the corps. Strategic choices were determined by the geography and morphology of the soil. Their aim was to control the roads and passages, which were necessary for the supply, but also for the control of the countryside.